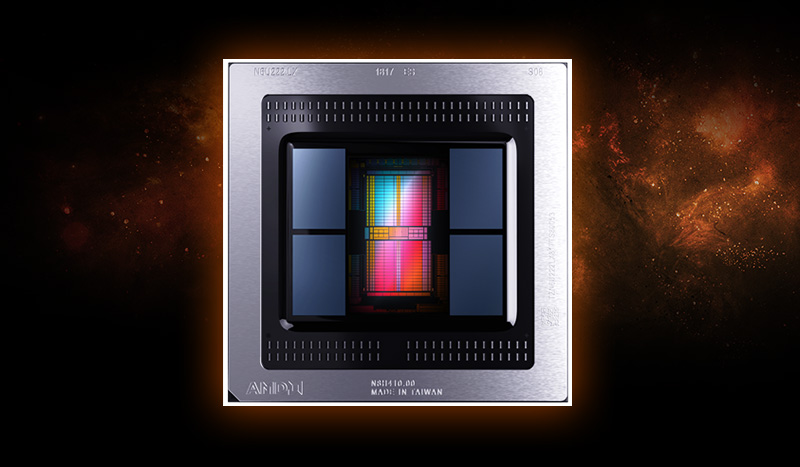 EXTREME PERFORMANCE FOR GAMING AND CREATION. 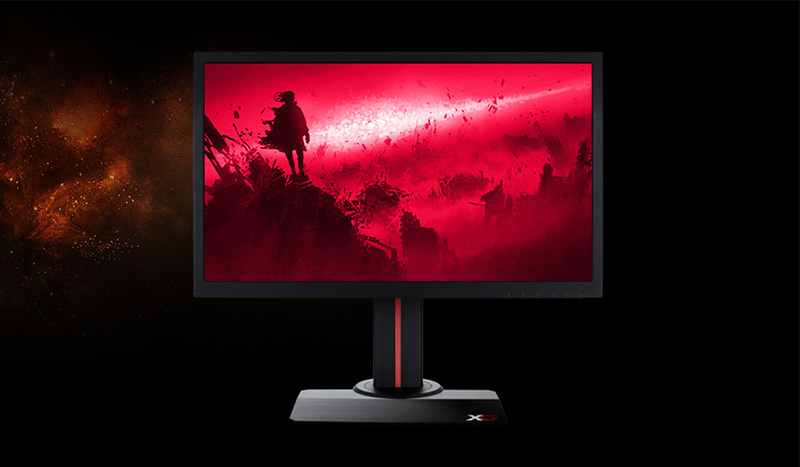 ASRock Phantom Gaming X Radeon VII 16G graphics card is future-ready and built to meet the demands of high-performance gameplay with support for DirectX® 12 and Vulkan® features to deliver incredible gaming experiences at ultra-smooth and consistently high framerates in 1440p, ultrawide and 4K. Reinvigorate your favorite esports games and get unrestrained HD game streaming with virtually no performance impact. The Radeon VII GPU is in a class of its own. 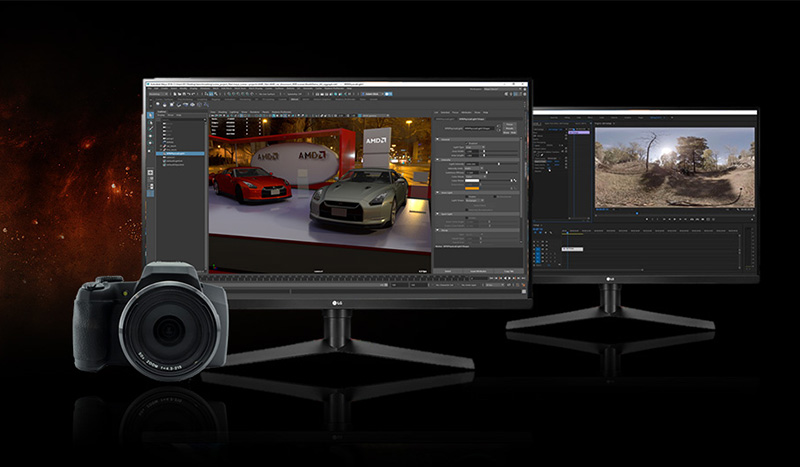 Prepare yourself well to enjoy the impressive world of Virtual Reality. Before that, you have to make sure everything is qualified, including hardware, software and drivers. Motherboard is the key to connect every critical components and ASRock’s VR Ready products are definitely the one you’re looking for. The premium quality is assured by rigorous testing during development. The sturdy components and rock-solid performance makes you completely immersive in the VR scenario. Users can be assured to experience VR enjoyments without any compatibility problems. 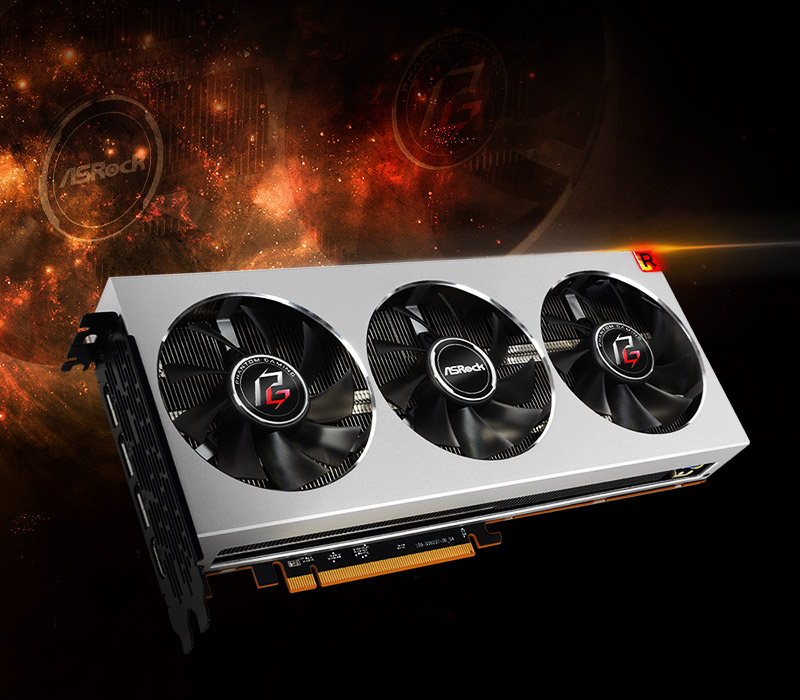 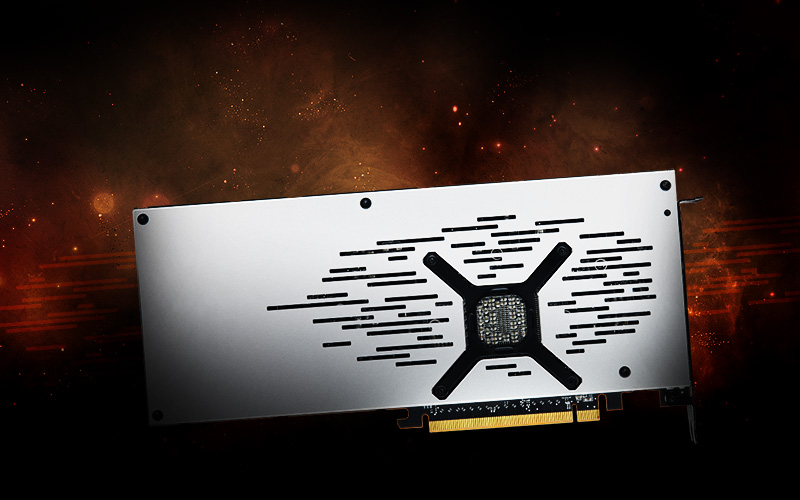 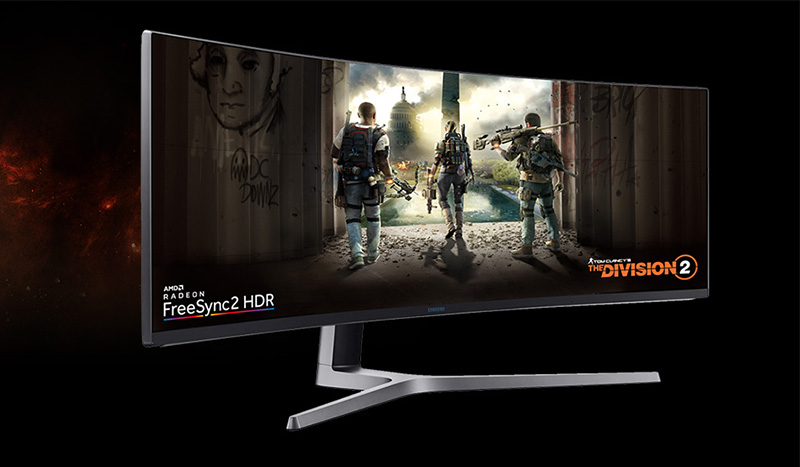 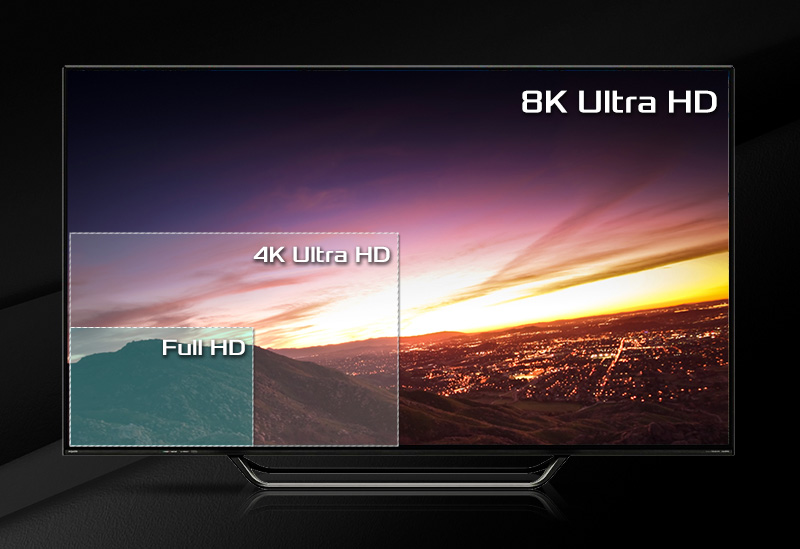 Not only can it handles 4K graphics but also supports the next generation 8K video output for the ultimate visual experience. 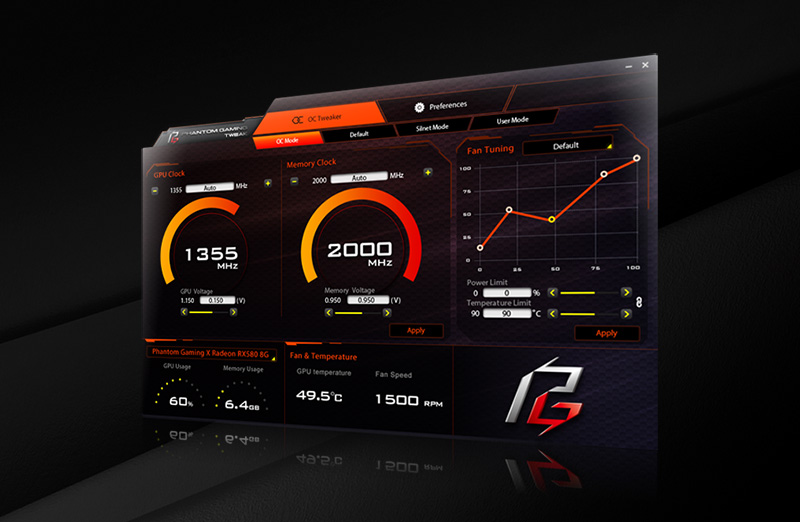 A fast and easy tool that provides users with an abundant collection of subtle settings for professional tweaking such as FAN speed, core clocks, memory frequency and so on. Users may also choose the most optimized mode based on their needs, like OC mode, Silent mode or default mode. Phantom Gaming Tweak delivers more than enough voltage configuration options for anyone who wish to pursuit extremes.

AMD Radeon™ Software Adrenalin 2019 Edition gives you more control over your gaming experiences. The software’s intuitive interface enables players to stream, share and tweak graphics settings in real-time without missing a second of the action or compromising in-game performance.

- Tailor preferences without having to leave your game with Radeon™ Overlay

- Get Day-0 driver support and more