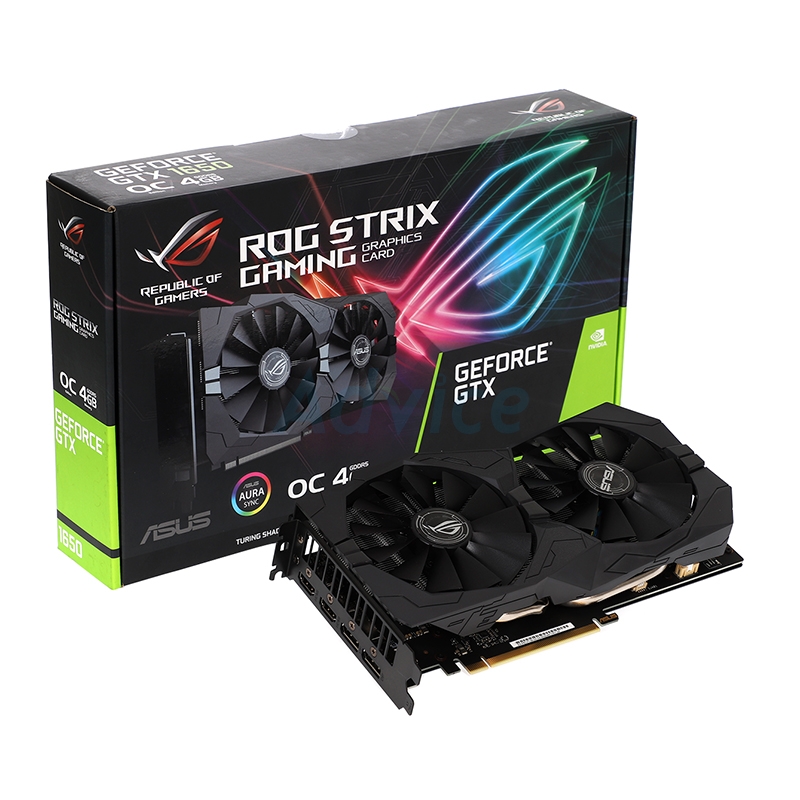 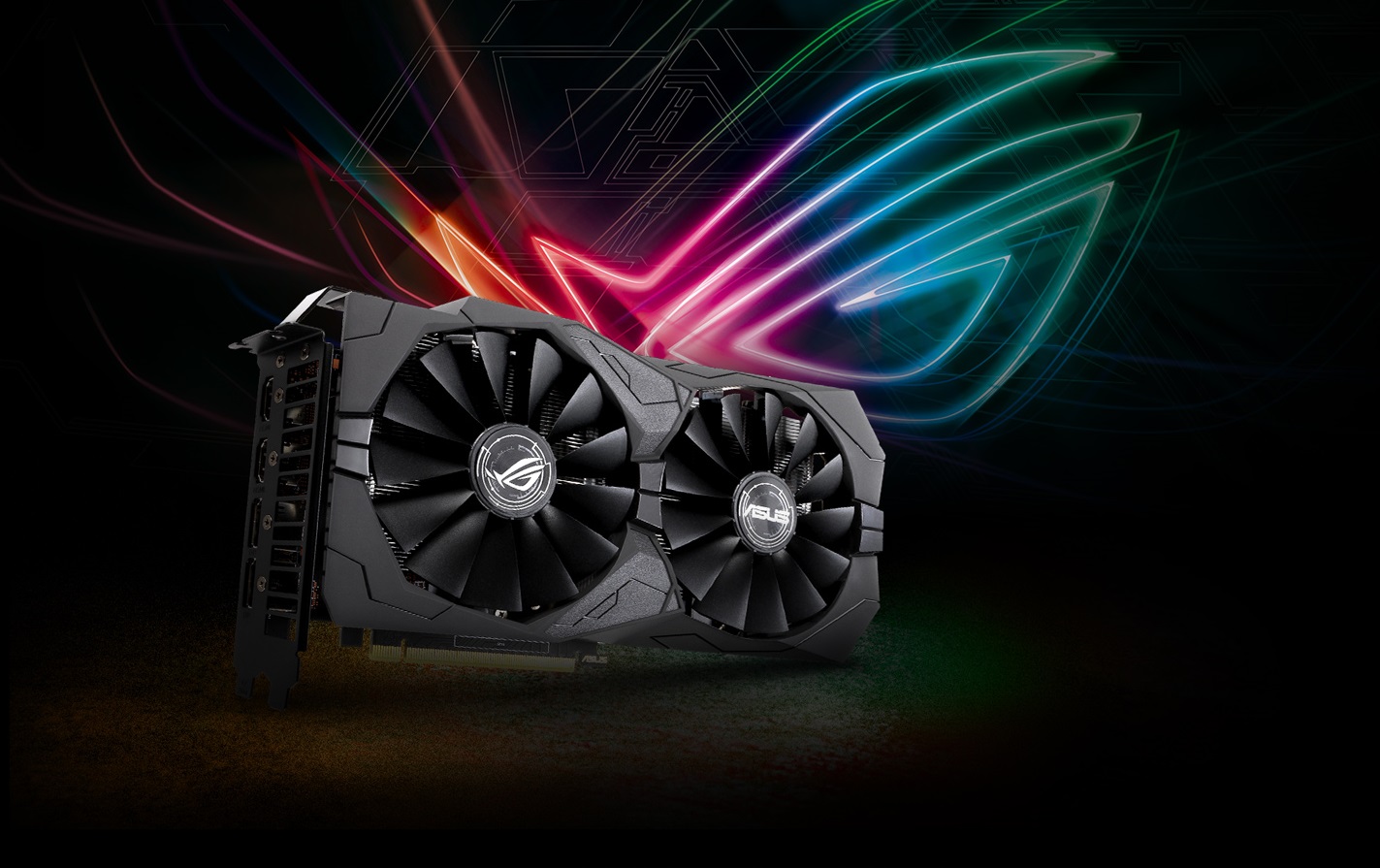 ROG Strix graphics cards give you complete control over performance and aesthetics; an advanced Wing-blade fan design keeps things cool and GPU Tweak software lets you fine-tune every setting. Whether you're upgrading an outdated card or building your first gaming rig, the ROG Strix GeForce® GTX 1650 provides a premium introduction to the latest generation of graphics performance. 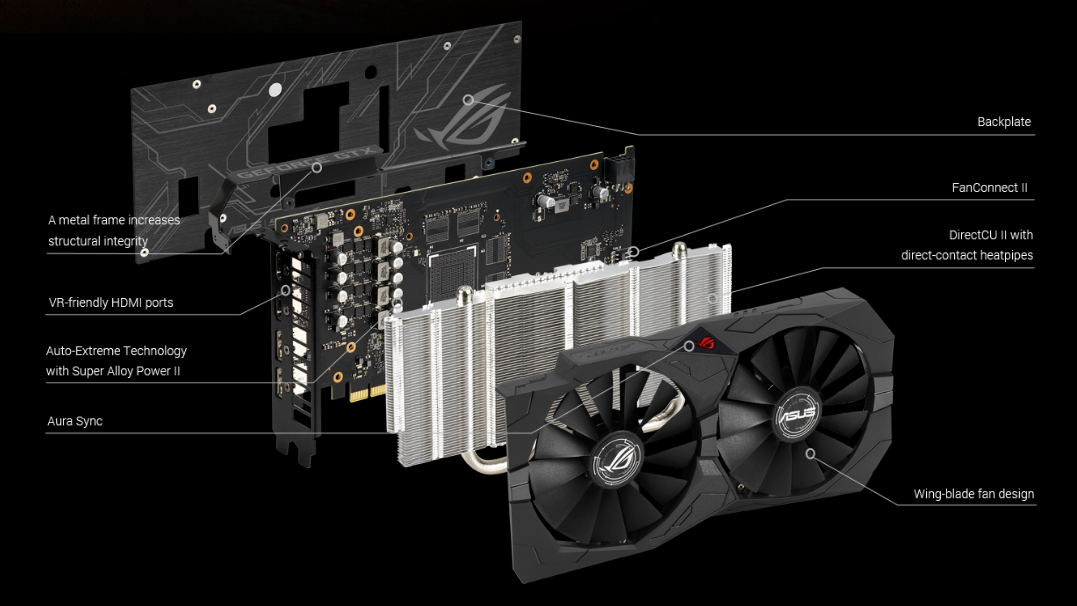 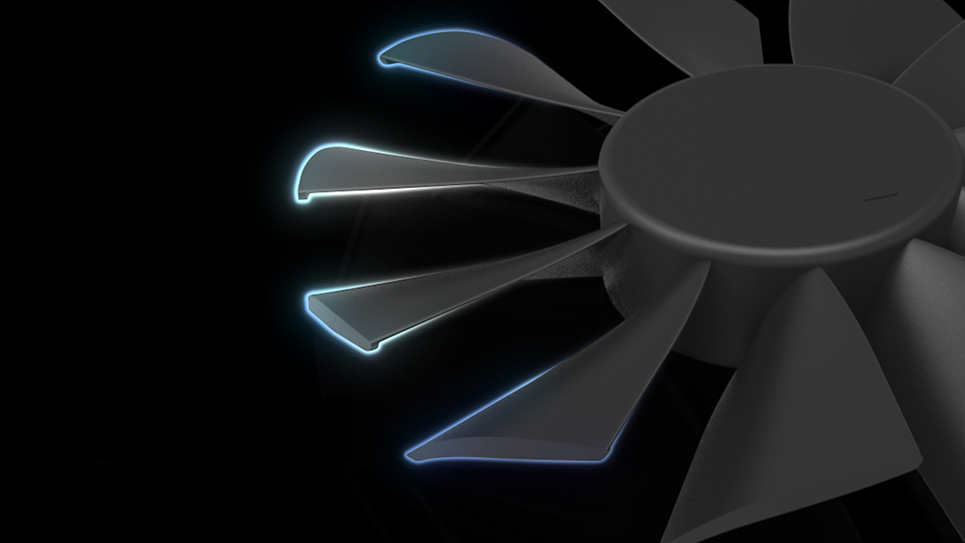 An advanced onboard controller brings fans to a standstill when the GPU core temperature is below 55 Celsius, letting you enjoy light gaming in relative silence. As temps rise past the threshold, the fans automatically start up again. 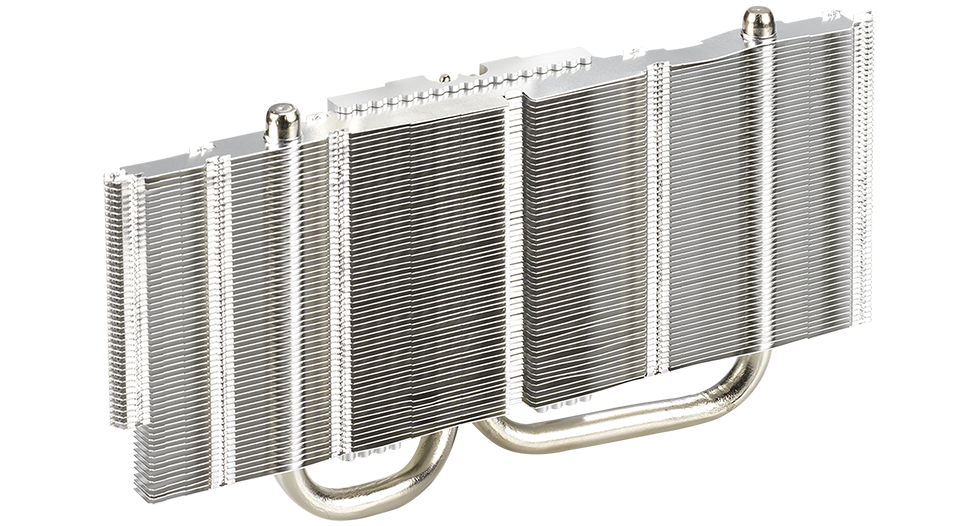 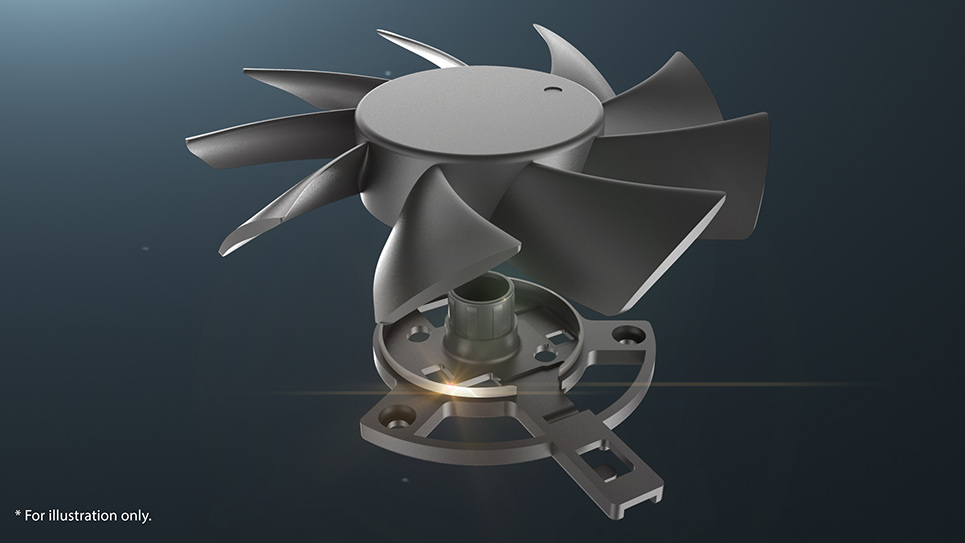 Dust is enemy number one for fans. It's easy to clean the blades, but taking the fan apart to remove dust that has made its way inside is not a simple task. IP5X certification keeps nasty particulates out of the housing, so you'll never need that deep clean. 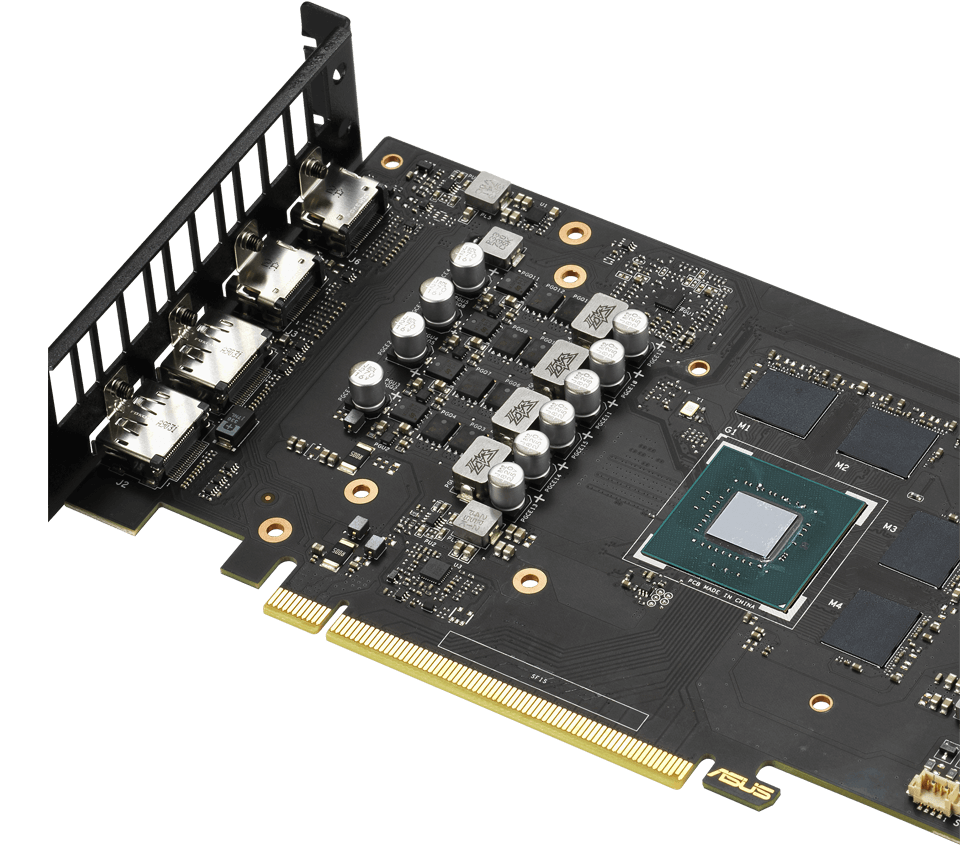 To deal with varying game and application workloads, the Turing™ architecture can change speeds in an instant, necessitating a power delivery circuit with the reserves to handle the onslaught when you dial up the clock. The Strix is armed with an array of premium capacitors, MOSFETs, and alloy-core chokes capable of pushing performance to the max. 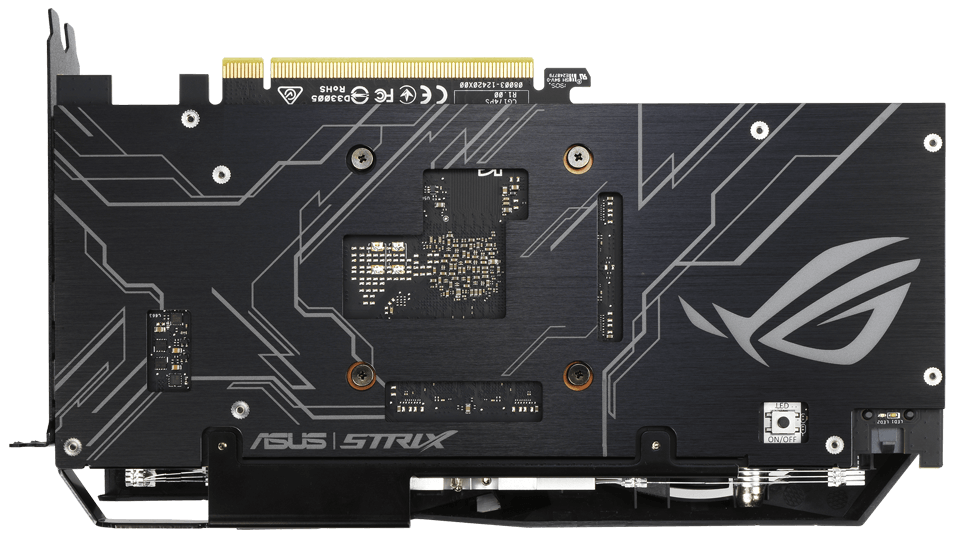 The PCB is reinforced by an aluminum backplate that adds structural rigidity, helping to prevent flex and protect components and trace pathways from damage.

The ASUS GPU Tweak II utility takes graphics card tuning to the next level. It allows you to tweak critical parameters including GPU core clocks, memory frequency, and voltage settings, with the option to monitor everything in real-time through a customizable on-screen display. Advanced fan control is also included along with many more features to help you get the most out of your graphics card. 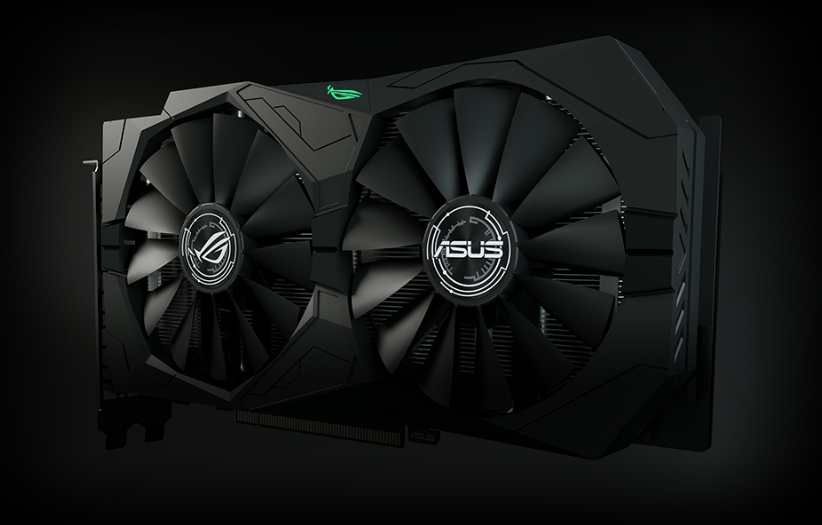 The ROG Strix GeForce® GTX 1650 features Aura RGB lighting. Get Aura Sync software to connect your compatible products for a completely customized gaming setup. You can sync to music, change color based on temperature, or select from a large number of patterns and static options, so make sure to look out for the Aura Sync logo when you're picking parts for your build. Sometimes you just want to turn off all the lights… That's why we've outfitted your graphics card with a convenient stealth mode button. Give it a press and you'll instantly transform from a master of the color-verse into a stealthy ninja. 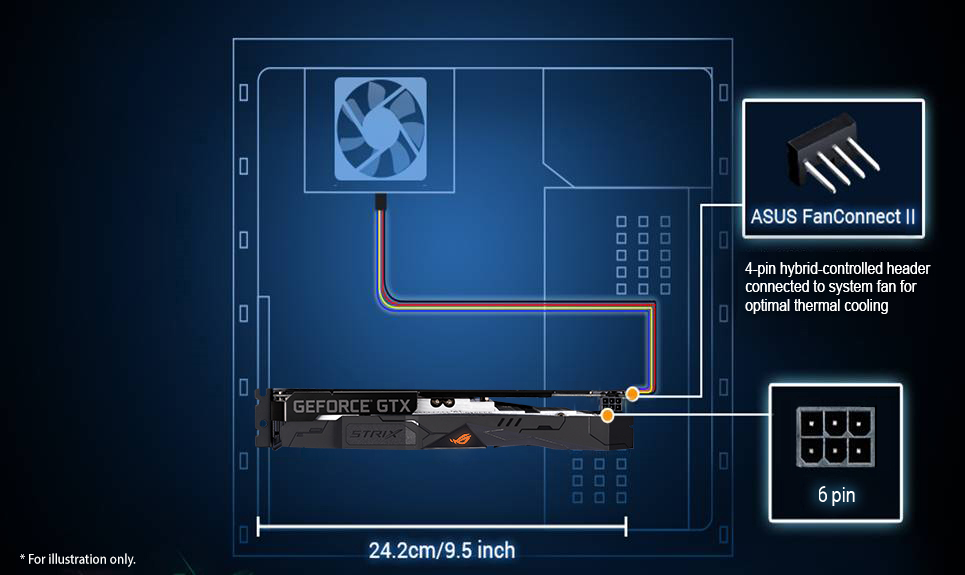 ASUS FanConnect II features one 4-pin, hybrid-controlled header that can be connected to both PWM and DC system fans for optimal system cooling. Connected fans react to GPU and CPU temperatures, so that your system is optimally cooled no matter what you do. A comprehensive set of tuning options allow you to tweak fan speeds for your preferred balance of cooling and acoustics. 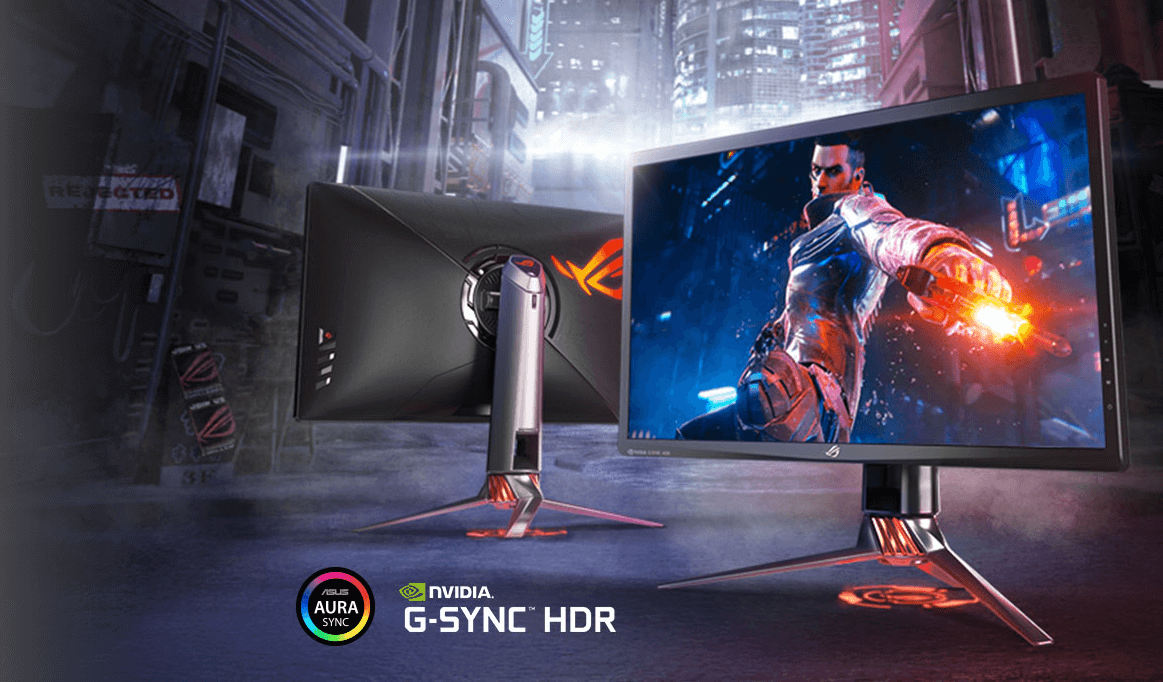