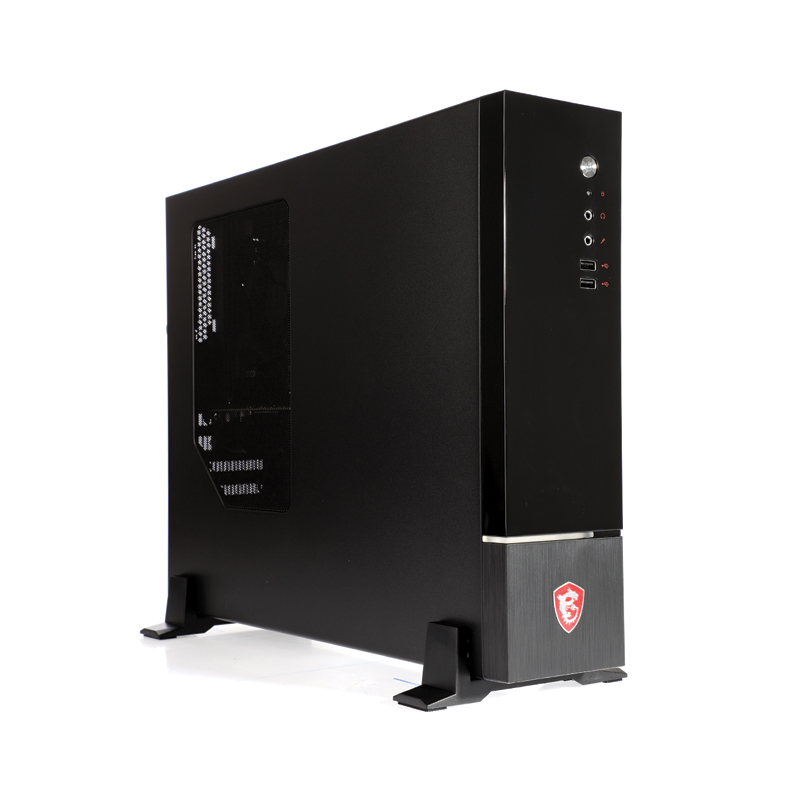 ENTER THE GAMING WORLD
WITH YOUR FIRST GAMING DESKTOP

Do you remember those days of your youth when you dreamt of being a hero on his path to saving humanity? Or maybe you wanted to enter a fantasy world where you could be one of the first space-fairing human beings to leave earth and colonize other planets? Perhaps you just wanted to be the best soldier in the midst of an early or mid 20th century battle. MSI's gaming desktops can help you revisit those dreams with our gaming desktops line up.

ENJOY DESKTOP POWER ANYWHERE
MSI, with its skillful engineering team, creates Codex S that is small yet powerful. If you are a student living in a small dorm, or a parent looking to gift your kid a portable gaming pc, Codex S will get you covered. 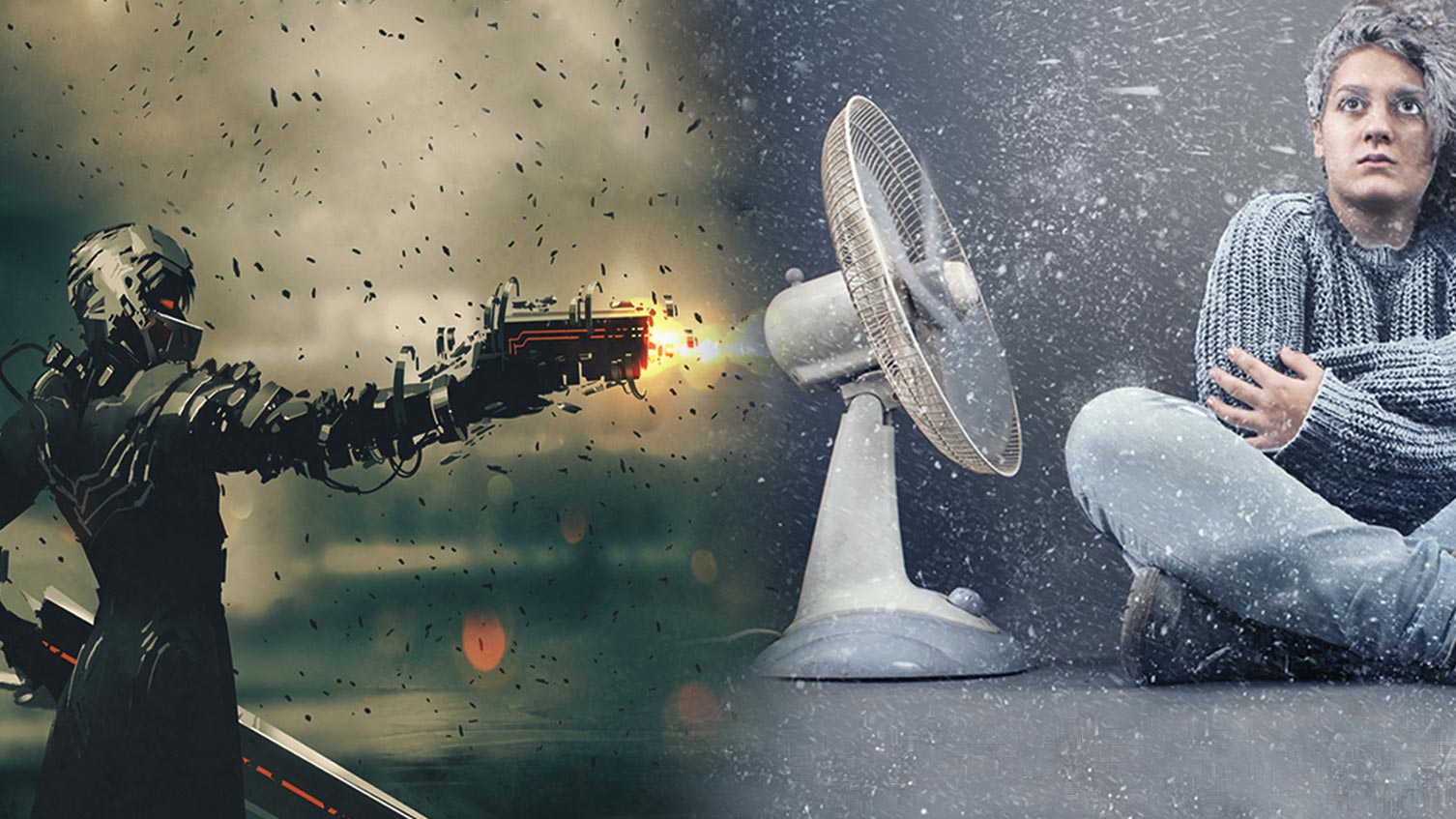 FIRE WITHIN BLIZZARD
Powerful components require a strong cooling system to keep them at peak performance.
Outperform your opponents by taking one step ahead with the unique MSI Gaming Cooling System. 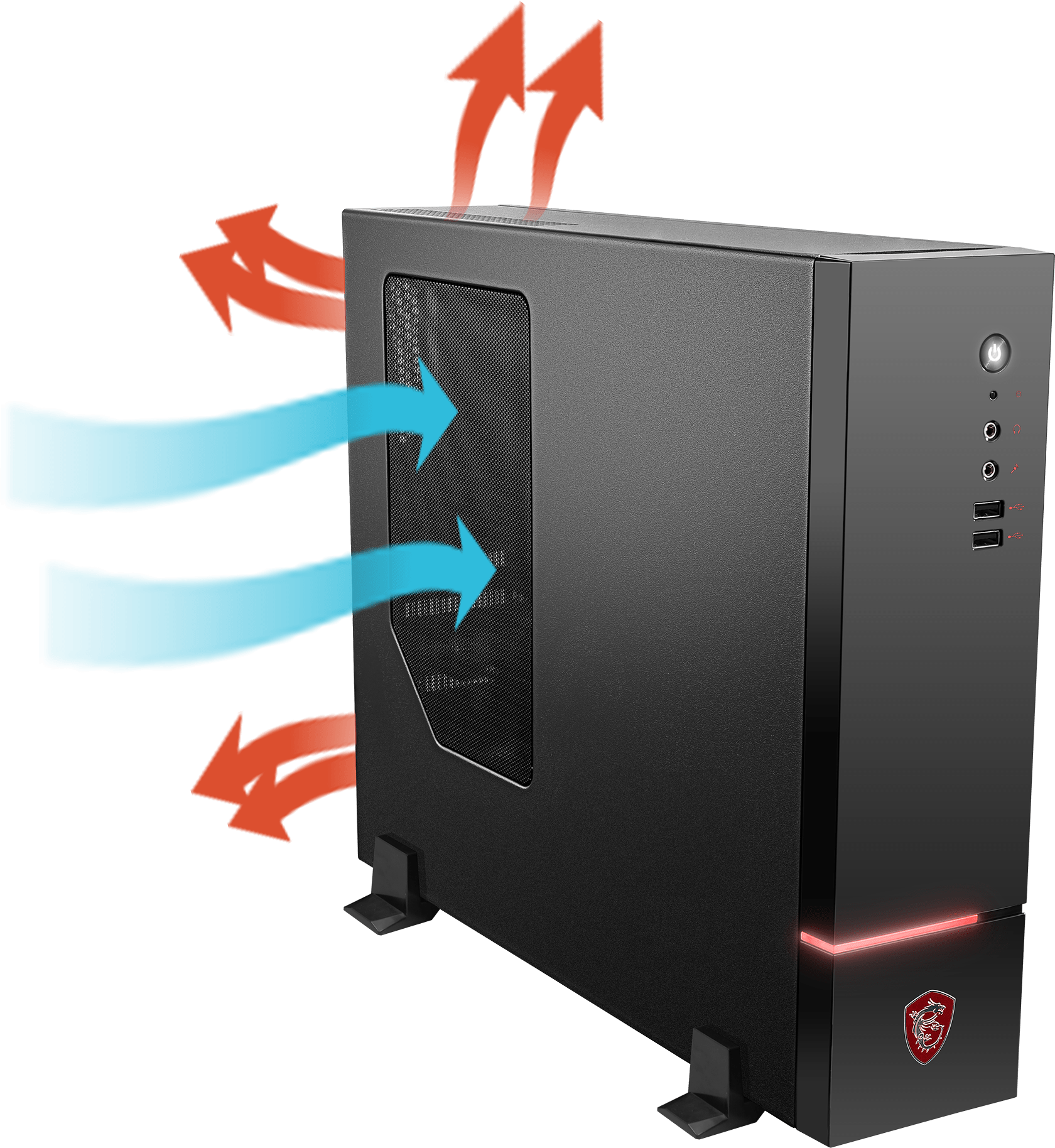 CODEX AIR FLOW PATH
Utilizes has large surface dedicated for air-inlet, and a large inner space for installing fans. Such efficient heat-dissipating design will prevent the system from overheating during high performance.

immersive 7.1 virtual surround sound
Get ready to be amazed by the all new Nahimic 3 and live the gaming immersion like never before! With simple and intuitive new UI, Nahimic 3 further enhances in game 3D surround sound, and even more finite control over your music, movies, and conference calls.